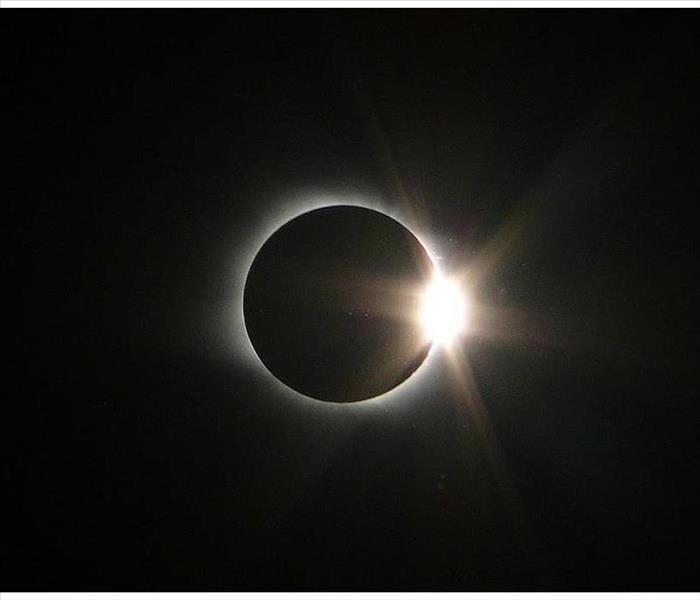 If you weren't able to see one of the most anticipated and unifying events this country has witnessed in nearly a hundred years, don't worry. You won't have to wait an entire century until the next one -- just seven years. Another total solar eclipse will be visible in the United States on April 8, 2024.

Although the last eclipse was peaking over two minutes in the path of totality, the 2024 eclipse will have peaks of 4½ minutes. In the United States, it will be visible in a diagonal path crossing from Texas to Maine, according to NASA.

If you're eclipse chaser who doesn't mind globetrotting, you can also catch these total solar eclipses around the world in the coming years:

for more information go to CNN.com