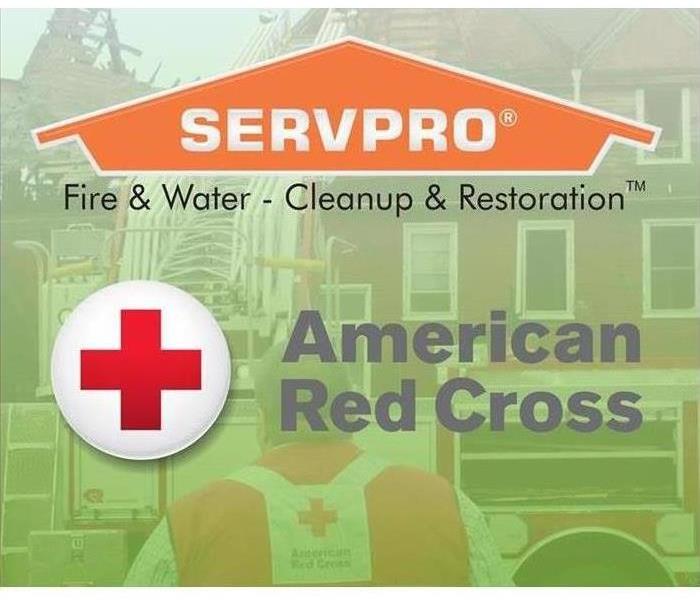 Together we can make a difference. You can help by making a donation to the American Red Cross.

After Hurricane Harvey caused devastation along the Texas coast few weeks ago, Hurricane Irma made landfall in Southwest Florida over the weekend. Hurricane Irma was the longest-lasting powerful hurricane or typhoon ever recorded, worldwide. Widespread flooding and wind damage have been reported across most of the Florida Peninsula and Southern Georgia.

With over 180 mph gust of winds and the longest cyclone around the globe, Hurricane Irma caused many lives, destroyed homes, government buildings, and businesses.   As the rain continues, many people are in danger with flooding across the Southeast U.S. The amount of people injured and dead is still unknown, as death toll rises. The estimate overall cost of property damages and lost businesses may well rise up to hundreds of billions of dollars.

You Can Help By Making a Donation Today!

The American Red Cross is working around the clock to help the thousands of people whose lives have been devastated by these recent catastrophic hurricanes.